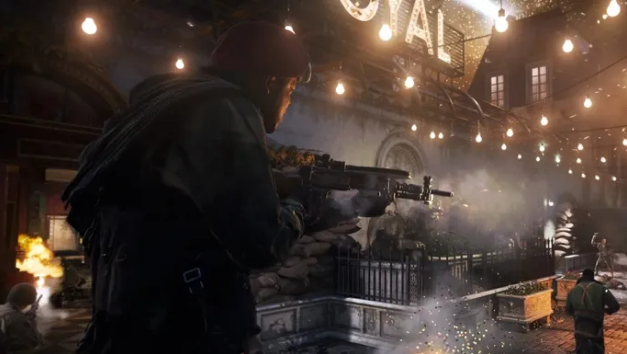 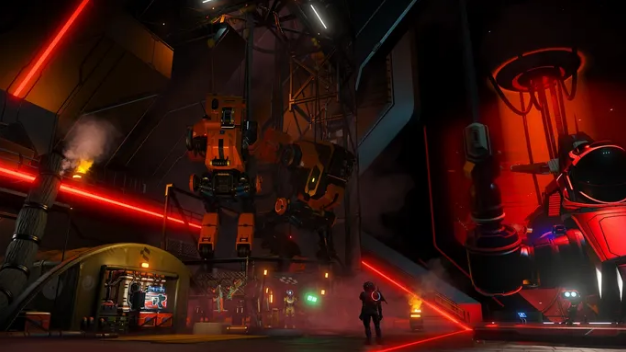 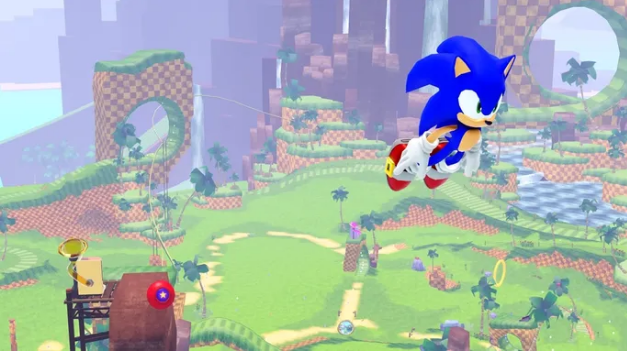 Sega and Gamefam Bring Sonic the Hedgehog To Roblox with Sonic Speed Simulator Sega and Gamefam are bringing Sonic the Hedgehog to Roblox with an all-new Sonic Speed Simulator game. Sega’s furry icons will be available to Roblox users immediately. Sonic, the AAA game character that made his way to Roblox, will now be available to … Read more