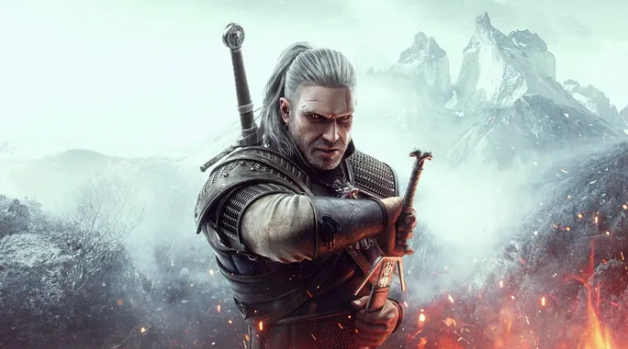 CD Projekt Red announced that the next-gen version of The Witcher 3: Wild Hunt was delayed once again. There is no date. According to The Witcher’s official Twitter, CD Projekt Red will move the project to an internal development team to review the current work and decides what to do.

CD Projekt Red has taken the next-gen version for The Witcher 3 and moved it to their in-house development team. This is a great move, considering that Saber Interactive was responsible for this port. There was no explanation given for why they took over the project from Saber Interactive, so speculation is all that exists.

Fans will need to wait to hear more about when The Witcher 3’s next-gen version will arrive on the PlayStation 5 or Xbox Series X/S. CD Projekt Red stated that more progress would be made, but it can take time, so fans may need to be patient.

The Witcher 3 Wild Hunt is available for purchase on PS4, Xbox One, and Nintendo Switch. Cyberpunk 2077 is another CD Projekt Red title available on PS4, PS5, Xbox Ones, Xbox Series S/S, and PC.